In humans, one of the most remarkable differences between men and women is represented in the manifestation of immune-associated diseases. Many autoimmune diseases feature increased prevalence in females (~78% female overall and up to ~ 95% female for specific diseases). In contrast, infectious diseases affect more men than women. These phenotypic variations are determined by molecular differences between the two sexes as well as their interactions with the environment.

One way by which we test our hypothesis is to study the function of these molecular determinants of sex differences, with a focus on immune responses. We use a combination of -omic, molecular, cell-based, and animal-based approaches.

We hope our research will eventually lead to novel ways to prevent or treat autoimmune and infectious diseases, which remain major public health issues. Meanwhile, we pose this hypothetical question – if sex-biased autoimmunity/infection is a direct result of evolution, how will its eradication shape the future of human beings? 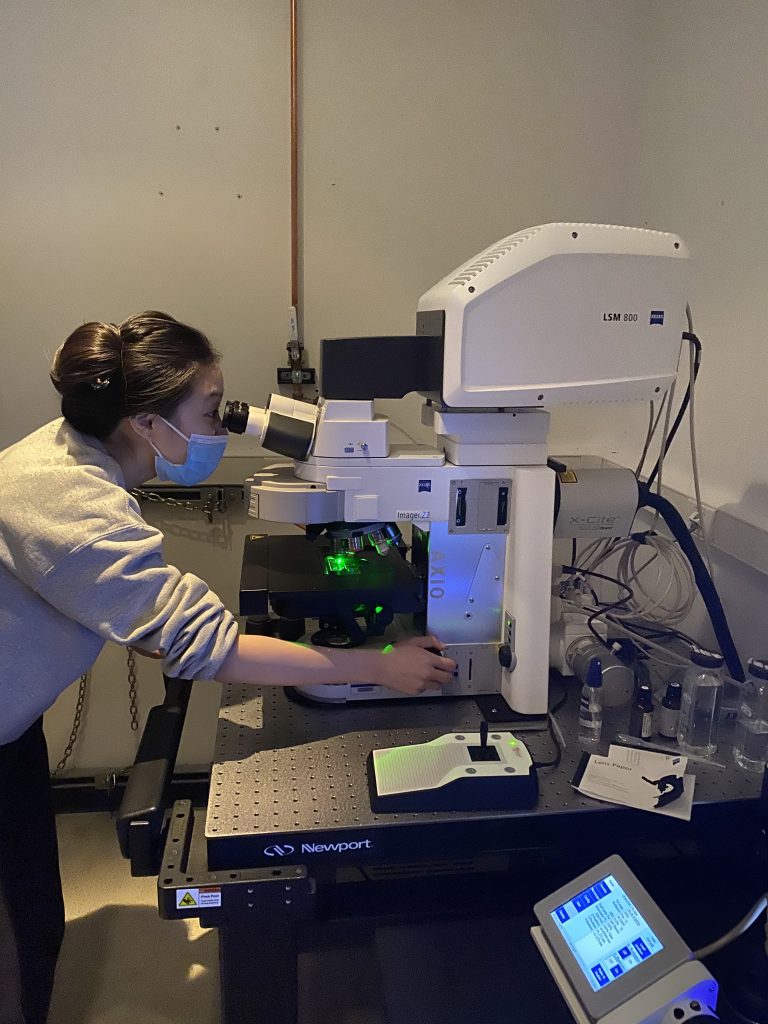 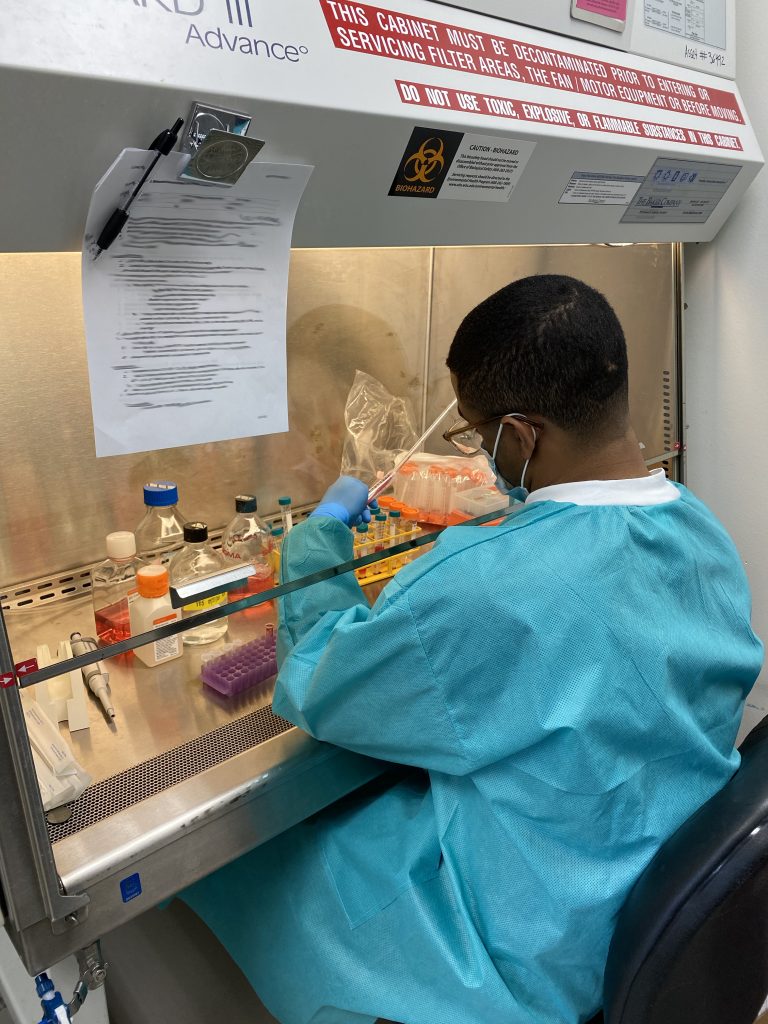 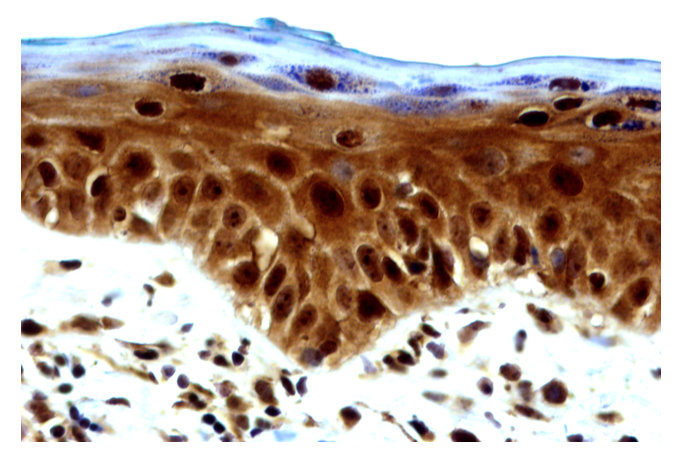 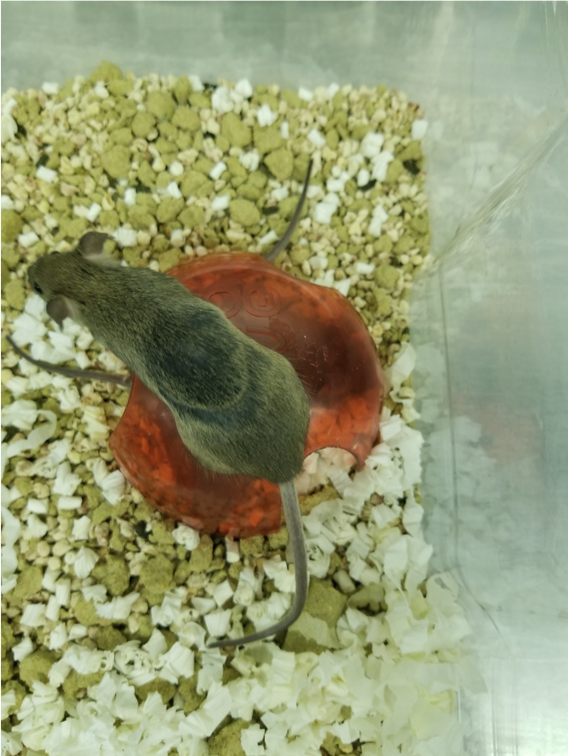